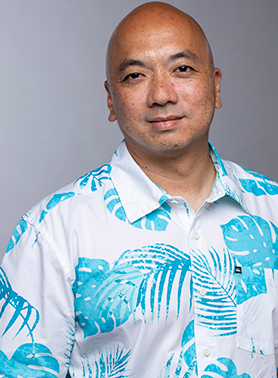 Michael is also an Assistant Professor of Information Security and Assurance at the University of Hawaii at West Oahu, which has been designated a National Center of Academic Excellence in Cyber Defense Education by the National Security Agency (NSA) and the U.S. Department of Homeland Security. He recently served as the Director of Information Security for Hawaiian Telcom, and previously held cybersecurity positions with Northrop Grumman and Referentia Systems.

Back to Our Team